In 2020, during the pandemic, the Coastal Community Fund sent a message out to local communities to say that there were funds left to create signage on the Essex Coast as part of via Essex County Council’s ‘Paths to Prosperity’. Luckily Rowena Macaulay from Walk Colchester forwarded the e-mail to me, and I set about posting on social media asking local groups if they would be interested in collaboration on creating a walk/sign with me.

Two groups got in touch, one of them was the ‘Local history in Walton, Frinton, Kirby and Surrounding Parishes’ Facebook group. During lockdown the group took off, and now has upwards of 1.6k members celebrating their own stories about local history.

I had been following the group for a while, as it had a lot of interesting local history posts, and having created a number of WWii signs in the past I have become something of a local history buff (particularly pill boxes, I’ve always been a fan and according to one of my historians, Fred Nash, I am ‘the second most knowledgeable person about pill boxes in Essex, he may be being kind, but knowing many of the locations and something about their history is true!)

We met up and discussed some of the key locations locally where events had happened during WWii and some of the interesting stories which had been elaborated on by the members. After discussing a possible walk in Kirby, with no circular route and some privately owned land issues, the group decided they would like to start at the anti-tank blocks on Frinton seafront.

This was a group favourite, in particular the stories about a number of dramatic war time aeroplane crashes, which led to loss of life. There is still people with living memory of the events, and even some who had found small pieces of the wreckage, and still had them to this day. (As the project has developed it has become something of a memorial to those Airmen.)

So I set about creating a proposal for the sign, which would tell some of these stories, concept sketch:

We then approached Frinton and Walton Town Council, and after our presentation about the project, they wrote a letter of support to Tendring District council, from whom we need permission to site the sign at the groups chosen location.

The sign will be made from Corten steel which rusts to create a natural coating on the sign, and has now become synonymous with wartime history signs:

At time of writing we are still seeking support for the sign placement at the location from local people as requested by the council before granting us permission to go ahead.

If you living in Tendring and would like to send a message of support you can do so on the Facebook page at the link below. Here is a mock-up of the sign at the proposed location:

Or you can fill in our Google survey here and leave your thoughts:

Thanks for taking the time to get involved with the project, and let us know if you would like an invite to the launch, anyone who fills in their contact e-mail on the Google form will receive an invitation.

Or you can fill in our Google survey here and leave your thoughts: 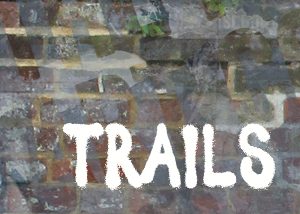 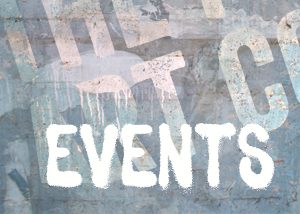 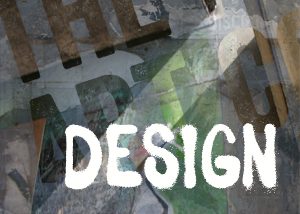 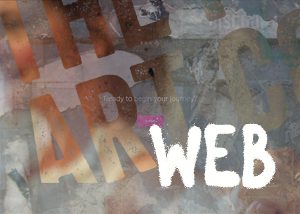